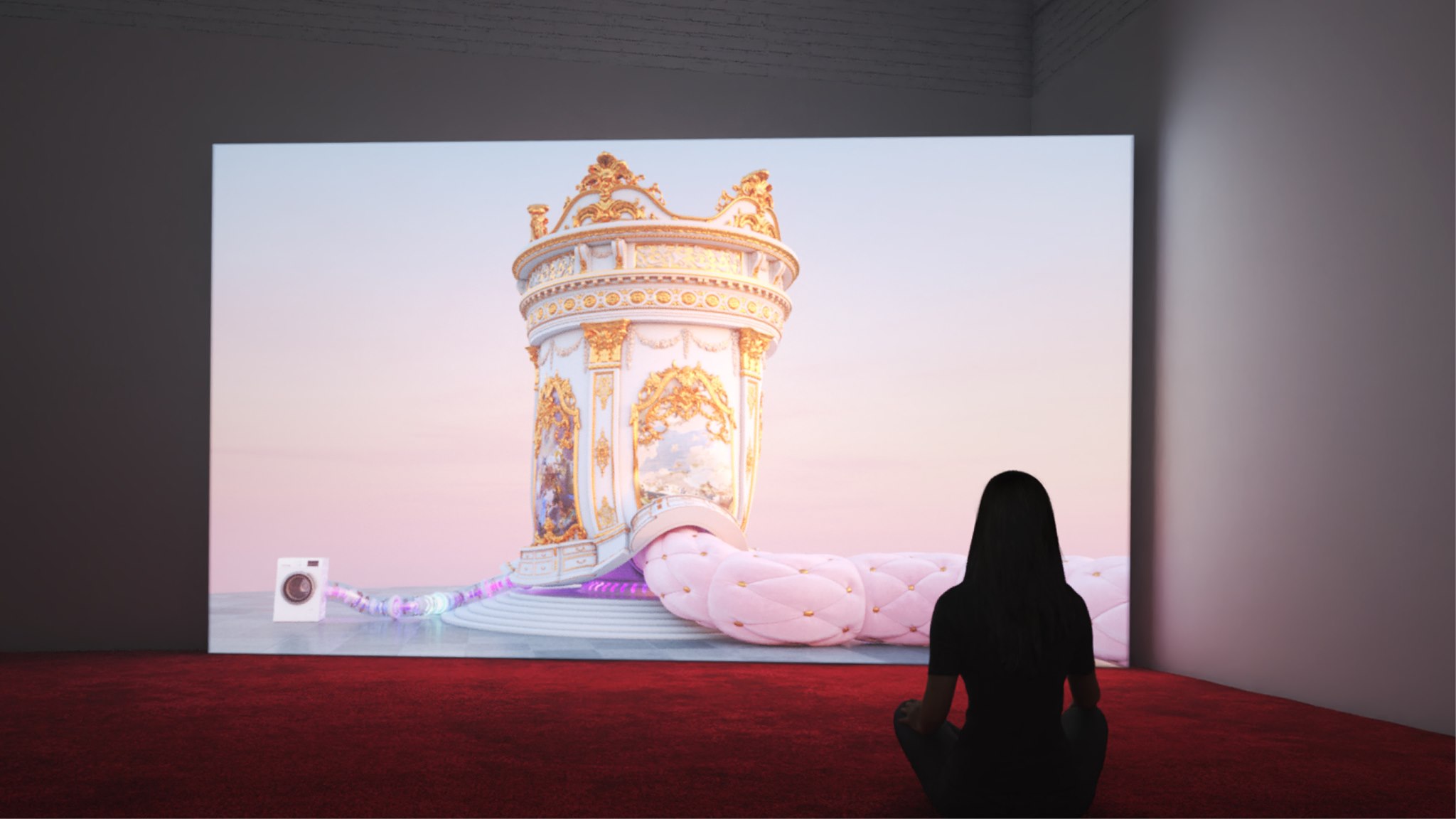 Join the 2021 Sondheim Artscape Prize Finalist Jonathan Monaghan in conversation with Dany Chan, co-curator of the Sondheim Artscape Prize exhibition and Assistant Curator of Asian Art at the Walters. For five programs through the months of May to July, each artist finalist will be featured in a program exploring the artist’s individual journey as a creative, their evolving voice, and what the opportunity of the Sondheim Prize and its visibility means to their art practice.
The 2021 Janet & Walter Sondheim Artscape Prize Finalists are Jonathan Monaghan, Lavar Munroe, Hoesy Corona, Tsedaye Makonnen, and Hae Won Sohn. The prestigious $25,000 Sondheim Prize is awarded to assist in furthering the career of a visual artist or visual artist collaborators living and working in the Greater Baltimore region. The Janet & Walter Sondheim Artscape Prize exhibition is on view at the Walters Art Museum from Thursday, May 27, through Sunday, July 18, 2021.
About the Artist
Jonathan Monaghan is an artist working across a range of media, including prints, sculpture, and video installation, to produce otherworldly objects and narratives. Drawing on wide-ranging sources, such as historical artworks and science fiction, his fantastical pieces examine anxieties associated with digital technology and consumerism. Past exhibitions include The Sundance Film Festival, The Hermitage Museum in Saint Petersburg, and The Palais de Tokyo in Paris. His work has been featured in several media outlets including The New York Times, Vogue, The Washington Post, and The Village Voice. His work sits in numerous public and private collections including The Crystal Bridges Museum of American Art and the Washington D.C. Art Bank Collection.
The 16th annual Janet and Walter Sondheim Artscape Prize is produced by the Baltimore Office of Promotion & The Arts in partnership with the Walters Art Museum.
Links to watch this virtual event will be added at a later date.