UCLA CMRS | As Inconvenient and Offensive as Abundance 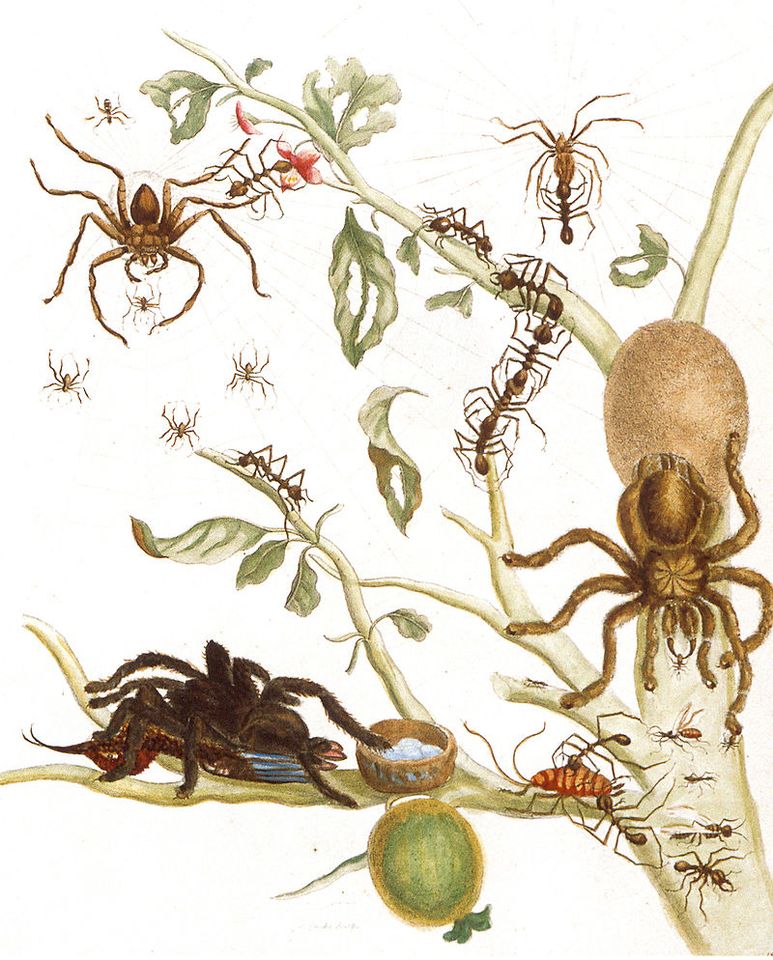 Literary studies developed in European modernity in conditions of cultural scarcity and narrowness, though it has often laid claims to universality and universal applicability, especially as it rose to epistemic hegemony in its colonial and global phases. The inability of Euro-American literary paradigms and priorities to engage meaningfully with world-literary traditions is by now uncontroversial, but the field of comparative literature has struggled to accommodate the breadth and diversity of literary forms and expressions in other pre-modern imperial cultures, let alone across an entire world. Inertia, snobbery, and Eurocentrism are some of the reasons behind this, but the dilemma of abundance bears some responsibility as well. How can the literary traditions of Asian empires be incorporated substantively within the parochial horizons of literary studies? By confronting the blessing-curse of abundance and centering its exigencies, we can begin to imagine a radically alternative comparative literature, which scholars of Euro-American literary cultures are welcome to join as humble co-equals.

This lecture is part of the UCLA Program in Experimental Critical Theory co-directed by Giulia Sissa (Political Science/Classics) and Zrinka Stahuljak (Comparative Literature/ELTS). Generously sponsored by the Dean of Humanities and the Dean of Social Sciences and co-sponsored by the CMRS Center for Early Global Studies.