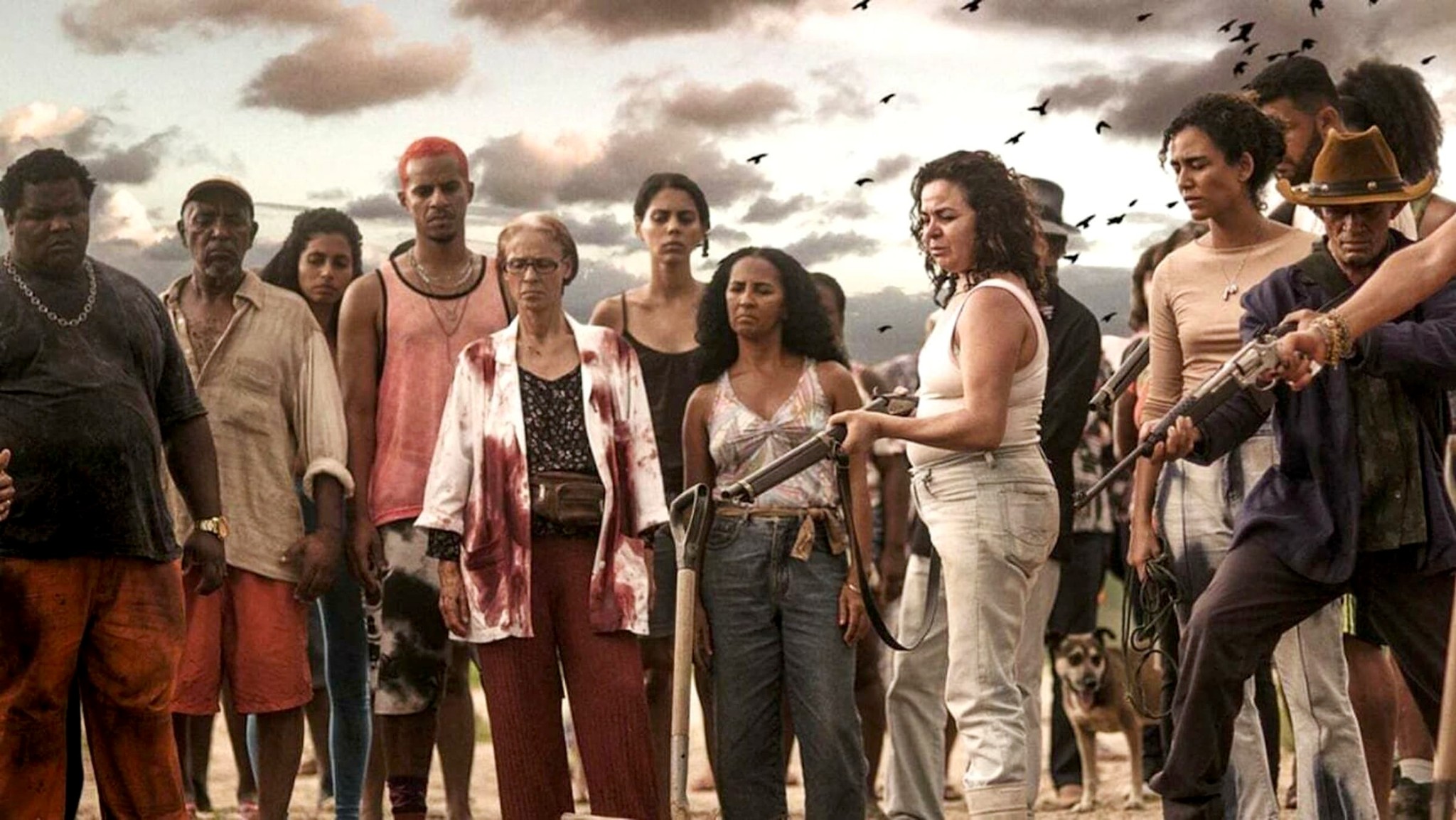 Winner of the Jury Prize at the Cannes Film Festival, this searing political riff on The Most Dangerous Game is the most talked-about Brazilian film of recent years. An isolated outback community notices their town has vanished from digital maps, followed by the unnerving presence of a drone overhead. When a wealthy band of armed mercenaries (led by Kier) starts picking them off, the underclass bands together to save what little they have. “A modern-day western with some of the raw, hallucinatory power of a Sergio Leone epic. Rich and extremely filling” (Los Angeles Times). Co-director and co-screenwriter Kleber Mendonça Filho (Aquarius, Neighboring Sounds) will join us in person to introduce Bacurau, and answer questions following this special screening. Presented with the Support of the UW Madison Department of Spanish and Portuguese and the Anonymous Fund. Special Thanks to Kathryn Sanchez. (MK)