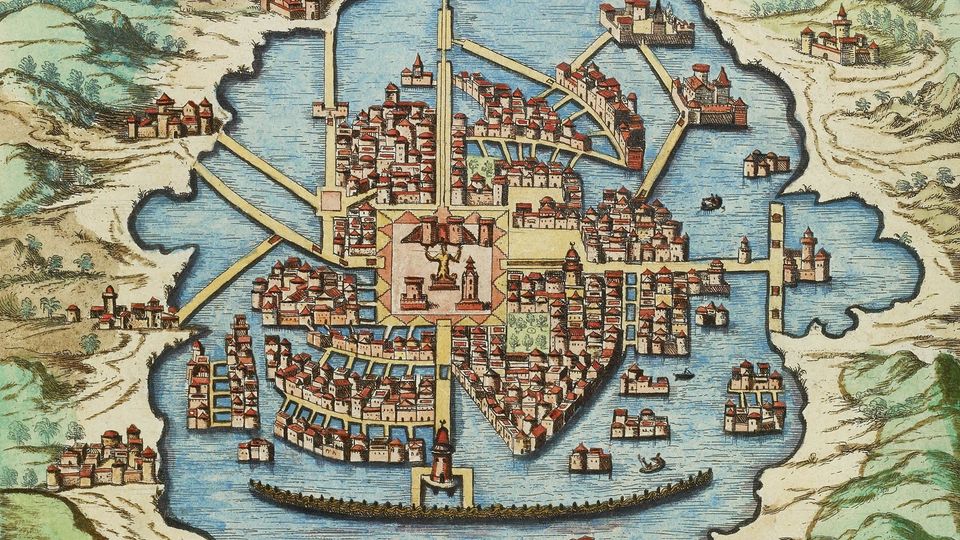 Location: Virtual
Join Ashley Minner and Vince Leggett in conversation with Ellen Hoobler, William B. Ziff, Jr. Associate Curator of the Art of the Americas, as they discuss the importance of mapping cultural sites and the strategy of using maps to confront the erasure and colonial whitewashing of Indigenous and Native cultures.
This event is virtual and is available exclusively on our Facebook and YouTube pages.
Stream on Facebook: https://bit.ly/3GwrJ4X
Stream on YouTube: https://youtu.be/WGB0F8fYvSk
View this event on our website: https://thewalters.org/event/mapping-stories/
About the Guest Speakers
Ashley Minner is a community based visual artist from Baltimore and an enrolled member of the Lumbee Tribe of North Carolina. She received her MFA (’11) and MA (’07) in Community Arts from Maryland Institute College of Art, and her PhD (’20) in American Studies from University of Maryland College Park. She works as a curator for the Smithsonian National Museum of the American Indian (NMAI). Much of Ashley’s art and scholarship has focused on the Lumbee community of East Baltimore.
Vince Leggett is the founder and president of the Blacks of the Chesapeake (BOC) Foundation. The BOC documents the significant contributions of African Americans in the maritime and seafood related industries. The Library of Congress and the U.S. Congress designated the Blacks of the Chesapeake as a Local Legacy Project. Legget is also the President and CEO of the Leggett Group USA, an Annapolis based consulting firm, which specializes in Government Relations, Public Affairs, and Advocacy. Leggett is a regulated lobbyist in the Maryland General Assembly with focus areas in Equitable Educational Funding, Natural Gas, Oil and Clean Energy, Environment, and Historic & Cultural Preservation. Vince has earned a B.S. Degree in Urban Planning & Community Development from Morgan State University and a Masters Degree in Public Administration from Central Michigan University.
Image: Gold of the Ancient Americas. The Walters Art Museum, Baltimore. 2015.Gift of Jean and Sidney Silber, 2003