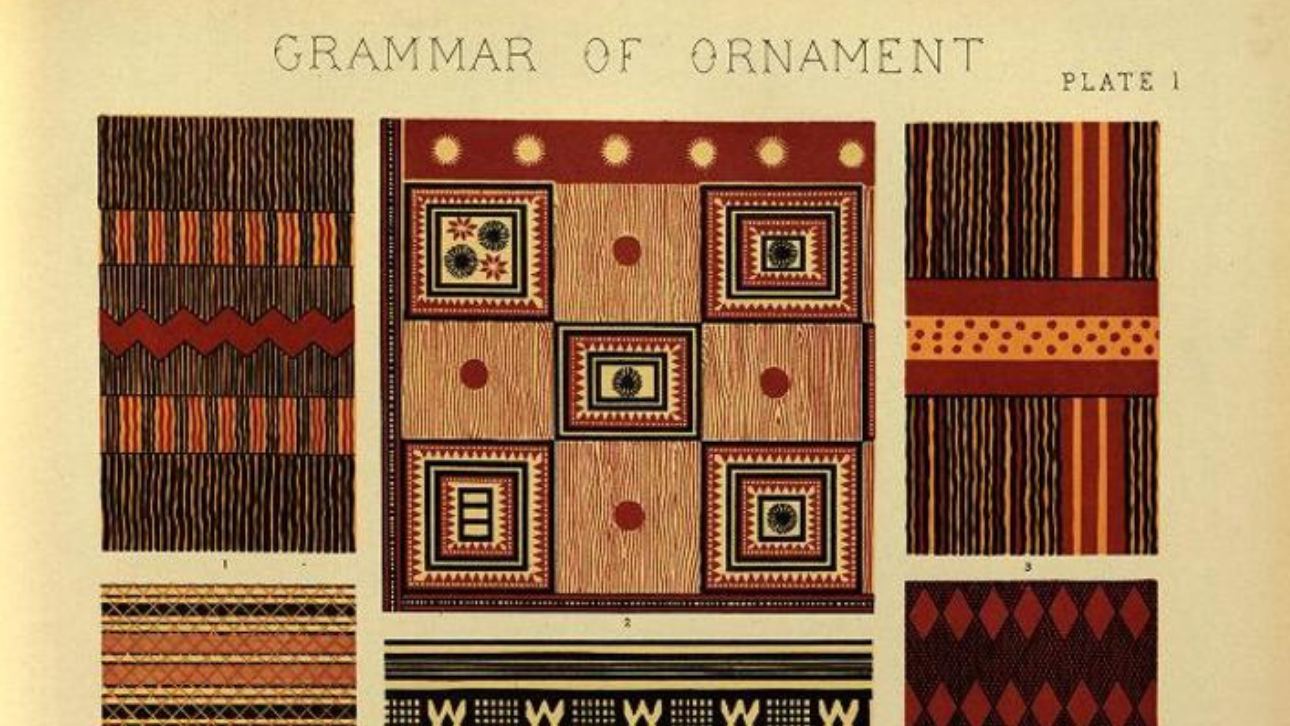 Optical illusions began to be used in the psychological sciences in the last part of the nineteenth century. However, few historians of science have looked into why there is this sudden emergence of this practice. Why was it that these Mind Sciences began to employ black and white optical illusions on flat paper surfaces as access points to the perception, the mind, and their operations? In this presentation I attempt to show that one of the places we must look, in order to answer these kinds of questions, is a number of studies, from earlier in the nineteenth century, on the ornamental arts. In particular, we must look to works by early art historians, archeologists, and design theorists for what might have motivated the use of optical illusions in the Mind Sciences, later in the same century.

This annual lecture series is organised by the international research project Bilderfahrzeuge: Aby Warburg’s Legacy and the Future of Iconology. The term “pattern recognition” owes its ubiquity across a wide range of sciences to advances in fields like computer programming, statistics and cybernetics after the Second World War. Yet the basic process of ordering raw data or visual images into identifiable structures has existed for much longer, also within traditionally humanistic contexts. Aby Warburg’s multidirectional and nonlinear science of images (Bildwissenschaft) began with the research of patterns and ‘pathos formulas’ in the historical record of European and Near Eastern art. Today, as our interactions with images are increasingly shaped by nonhuman intelligences, the practice of visual pattern recognition offers new ways of historicizing the changing relationships between psychology and technology, intuition and automation, cognition and control. This lecture series explores how pattern recognition has functioned and continues to function as a distinct modality of image-based knowledge production, from the study of global ornaments in the nineteenth century to digital surveillance and profiling in the twenty-first.

image: Owen Jones, Savage Tribes No. 1, illustration from The Grammar of Ornament, London 1856.