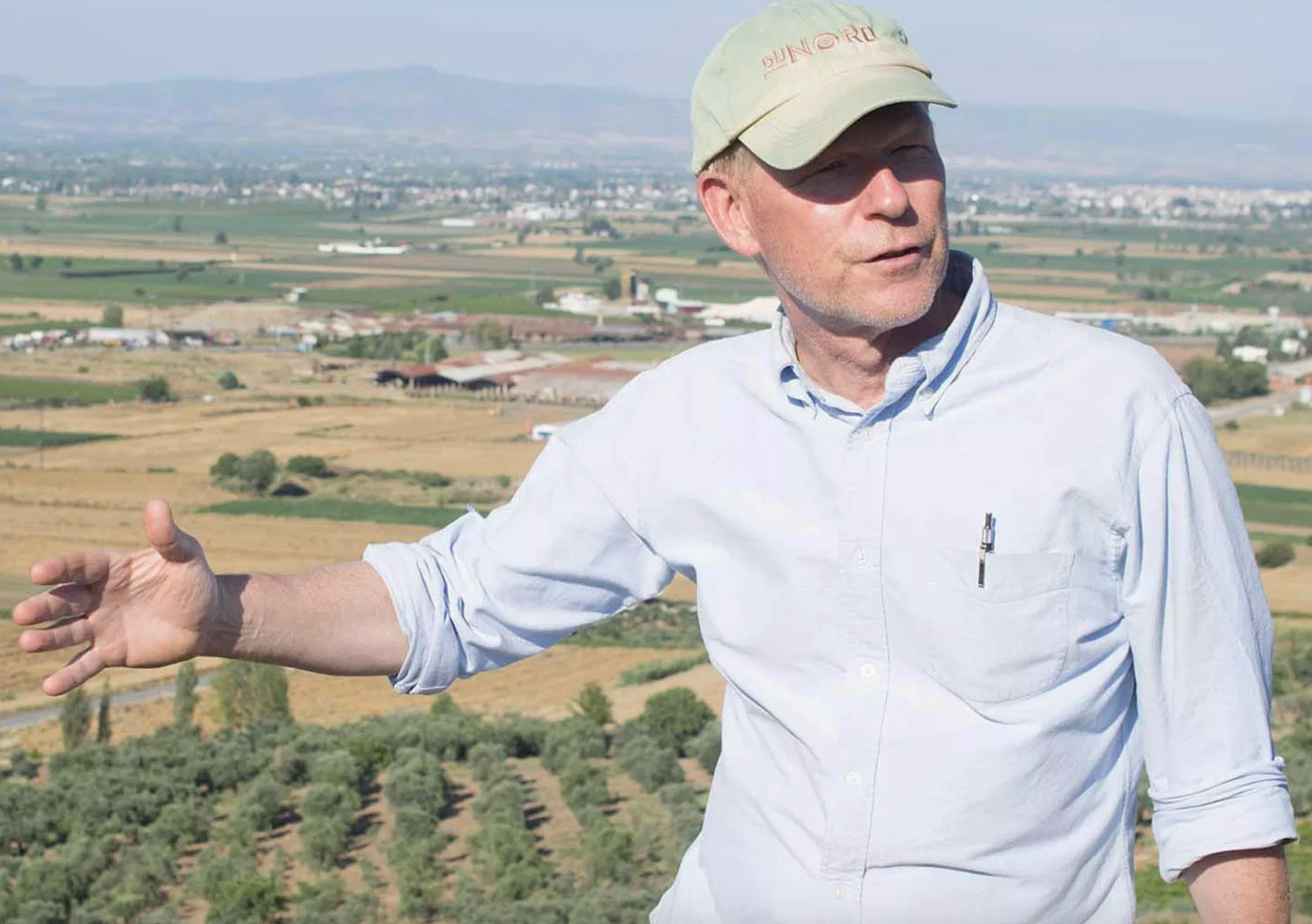 Discover new facets of the ancient world: This program will excavate the novel technologies enabling archaeologists to explore, document, preserve, and share more about it. You’ll hear from UW professor Nicholas Cahill as he discusses the history of the ancient city of Sardis in Turkey, which was home to Lydian, Persian, Greek, and Roman cultures, among others. In identifying components of each culture, archaeologists are advancing efforts to understand how each one rose and eventually disappeared. The presentation will be followed by a live Q & A session.

Nicholas Cahill has been at the UW since 1993. He has worked at the Harvard-Cornell Exploration of Ancient Sardis nearly every year since 1979 and became its director in 2008. His research interests include ancient urbanism and households. His dissertation and first book covered the Greek city of Olynthus as well as how households built and used their household space differently — depending on factors such as occupation and status — and how experts can try to reconstruct the character of different neighborhoods and regions of the city by looking at household equipment. Cahill also examines the relationships between East and West, making Sardis an interesting place to study. He has raised five daughters in Madison, one of whom is still at home, in addition to four cats, three dogs, and a rabbit.