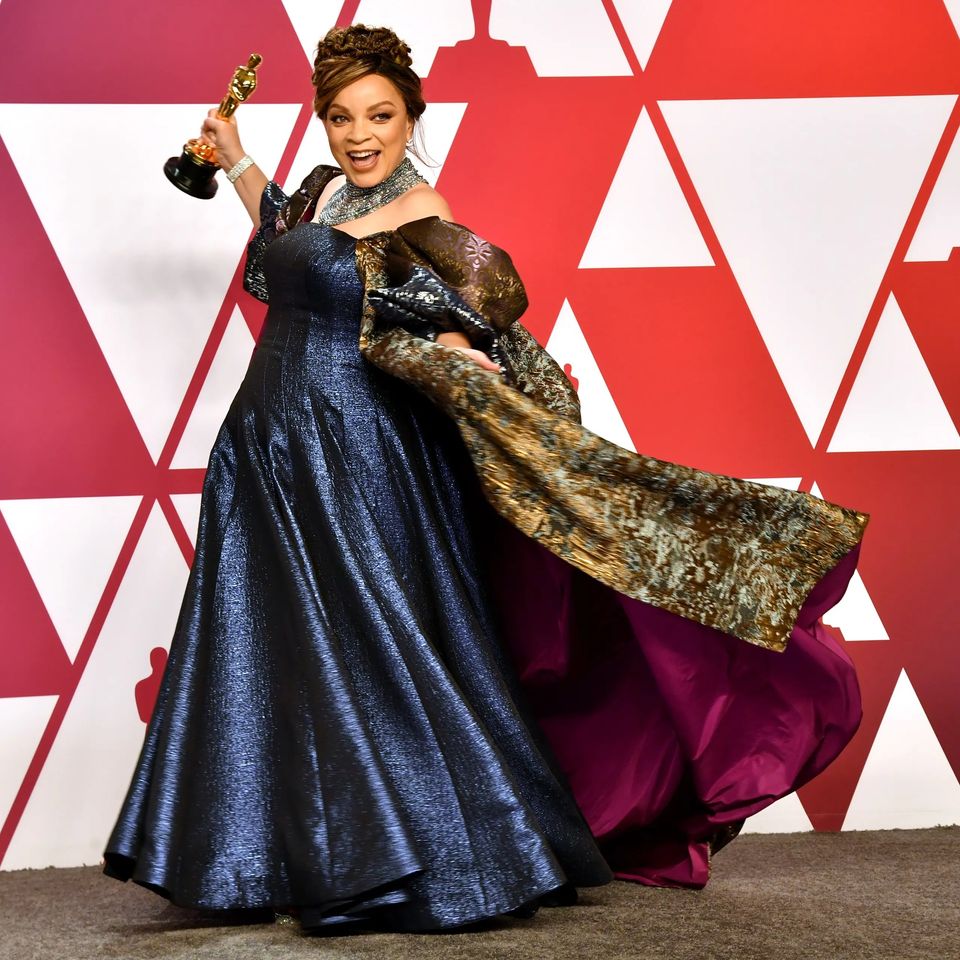 Join WUD Distinguished Lecture Series and the Black Cultural
Center for a discussion/lecture and Q&A with Ruth Carter. Ruth E. Carter’s unparalleled ability to develop an authentic story through costume and character has made her one of the most sought after and renowned costume designers today. She is the 2019 Academy Award winner for “Best Costume Design” for her work on Black Panther, making history as the first African American to win in that category. She has also garnered two additional Academy Award nominations as well as an Emmy nomination.
She has worked in the industry for over three decades and has been credited with over forty films and counting, collaborating with Spike Lee on over ten films. Carter’s work will also soon be seen in the Netflix film, Dolemite Is My Name, starring Eddie Murphy and directed by Craig Brewer, which will premiere in Fall 2019.