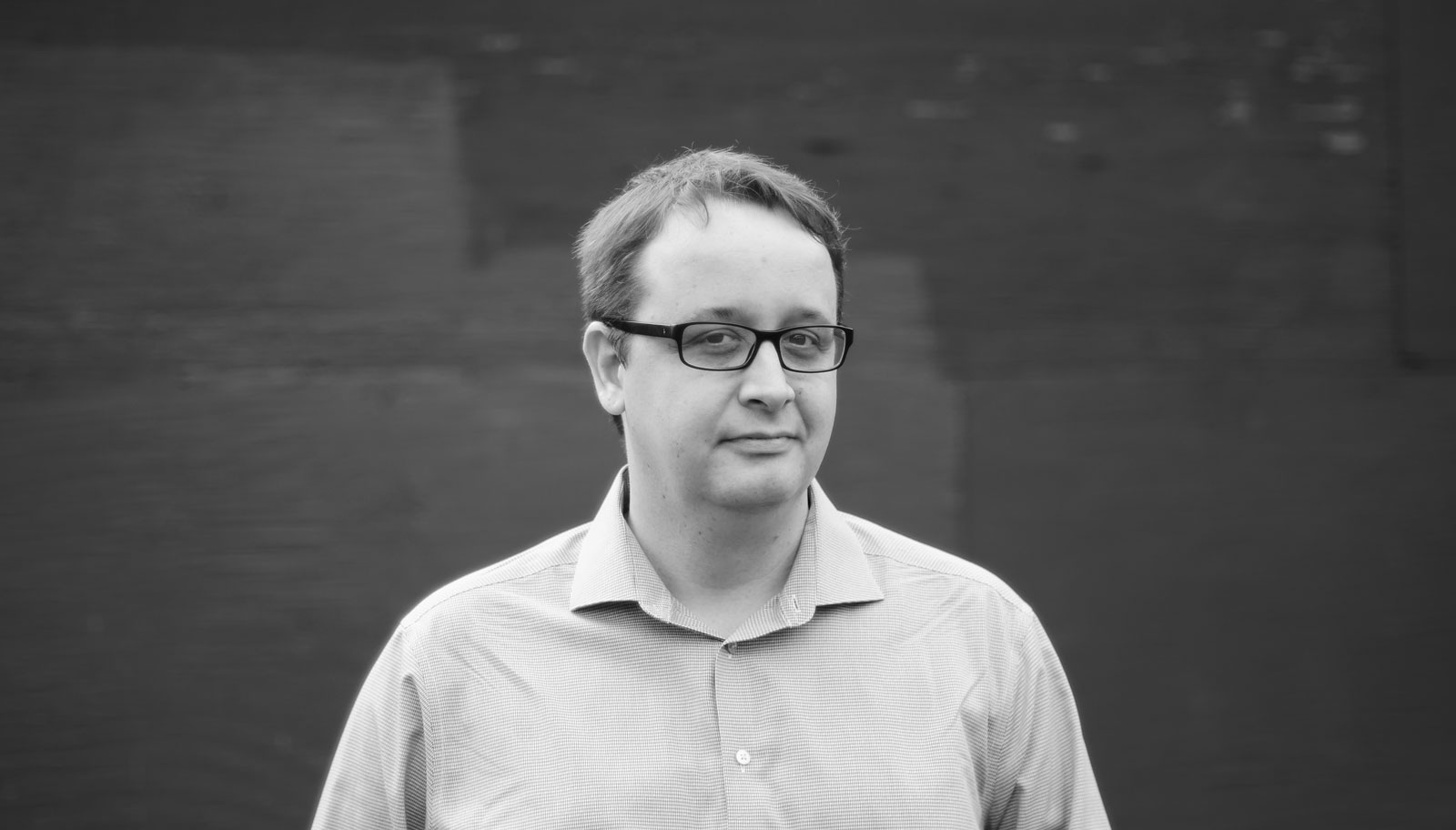 Alex Leme is a doctoral student in late modern and contemporary Latin American art and Visual Culture. His academic work ranges across North American, European, and Latin American Art with a focus on the conceptual and performance-based artistic practices emerging in Brazil in the latter part of the 1950s. Broadly, Alex is interested in the intersections of critical theory, praxis, memory, trauma, desire, and social practices of resistance. His research efforts also include the history and theory of photography, colonial and post-colonial theories, psychoanalysis and the psychologies of perception, and the history and theory of Latin American theater and performance. As the 2014–15 curatorial fellow at the University Museum of Contemporary Art at the University of Massachusetts-Amherst, Alex co-curated the exhibition Body Politic: The Anatomy of the Grotesque. In 2018, Alex co-curated What Bodies Can Do: Art & the Social Practice of Resistance, a series of lectures, performances, and workshops followed by a homonymous exhibition at UW Madison and produced Perla de La Rosa’s play Antígona: las voce que incendian el desierto. Currently, Alex co-chairs the Visual Cultures Collective, a student-run organization affiliated with the Center for Visual Cultures.