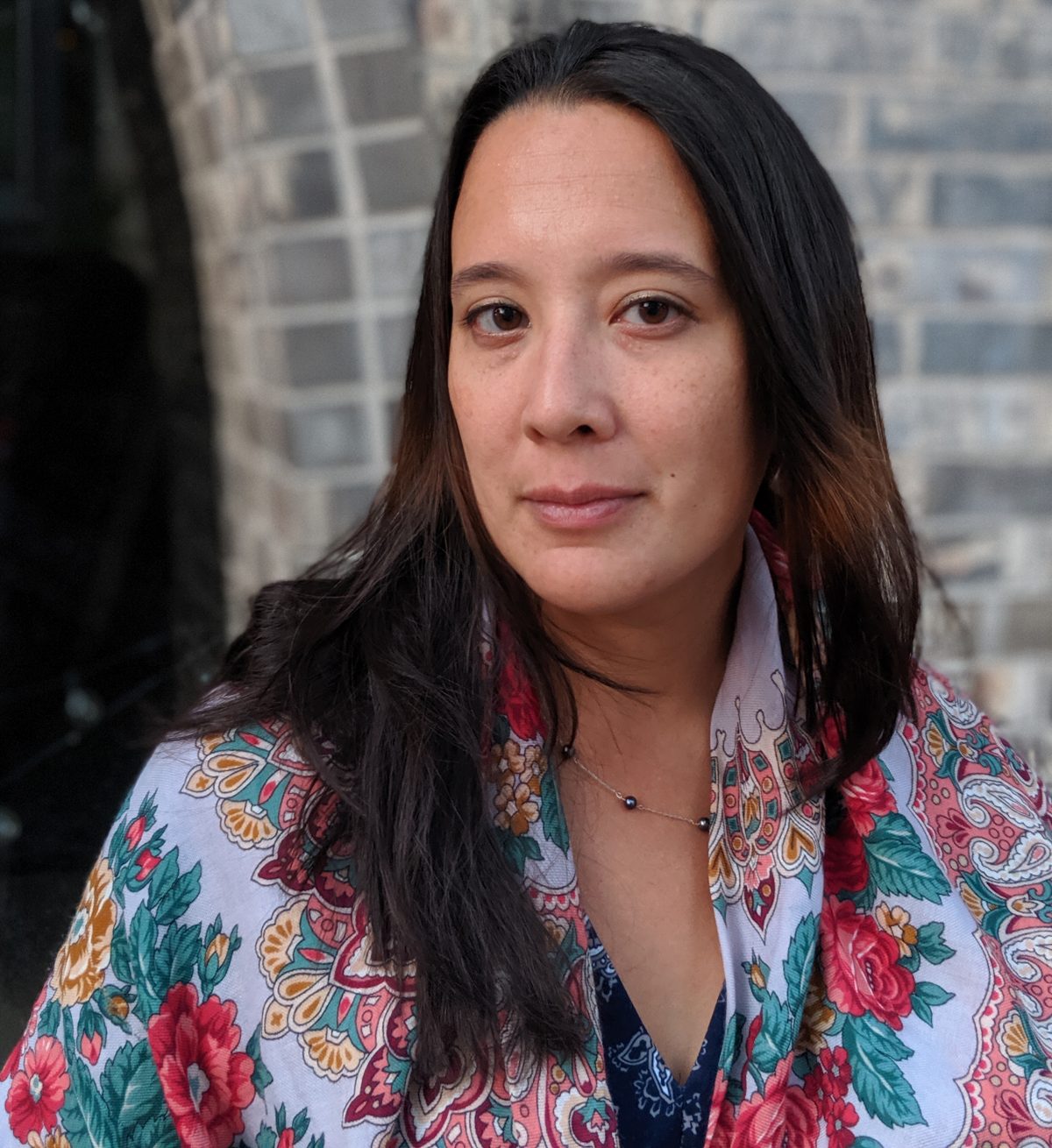 This fall the Department of Art History welcomed our newest faculty member, Professor Jennifer Nelson, into the University of Wisconsin-Madison family. Prof. Nelson’s courses and research cover the early modern period, which is roughly from the fifteenth century to the late eighteenth century. In addition to her art historical interests, Prof. Nelson has published two books of poems, Aim at the Centaur Stealing Your Wife (Ugly Duckling Presse, 2015) and Civilization Makes Me Lonely (Ahsahta Press, 2017).

Prof. Nelson’s path to art history initially began as a small child. During the Christmas season, she would set up and be playful with her Catholic family’s shrine of the nativity, displayed within the public living room. However, there was another private shrine that her Catholic Filipino grandmother kept within her bedroom, a shrine that was off limits to a young Jennifer. This led to a growing fascination with the rules about images. What could be touched, handled, and moved, and what could not? Why are there different rules for images in different contexts?

Complementing this question, Prof. Nelson’s poetry acts as a way for her to write about art in an exploratory manner. During her MFA at New York University, she really began using her poetry to think through her feelings and intuitions about art. While her published poems are not about art history, the process of writing poetry has assisted her in formulating the questions and directions of her scholarly research on early modern Christendom.

In September, Prof. Nelson’s new book, Disharmony of the Spheres: The Europe of Holbein’s Ambassadors (Penn State University Press, 2019), was released. Concentrating on elite early modern Christians in northern Europe in the early sixteenth century, her book examines how inconsistency, discrepancy, contingency, and disharmony were seen as necessary features of worldly existence. Looking toward the future, Prof. Nelson intends to continue exploring how Europeans thought about themselves within Europe and along their borders in the outposts of Christendom. The visual culture surrounding these outposts reveal new questions as to the universality of Christianity from the Mediterranean to New Spain to the Philippines and West Asia.

We look forward to seeing what else Prof. Jennifer Nelson will explore through her poetry and within early modern Christendom in the years to come!