Address:
she/her/hers
they/them/their
206B Conrad A. Elvehjem Building
Office Hours: Wednesdays 10:00am–5:00pm, and by appointment. To book an appointment during Professor Casid's office hours, please use the booking system at http://professorjillhcasid.youcanbook.me 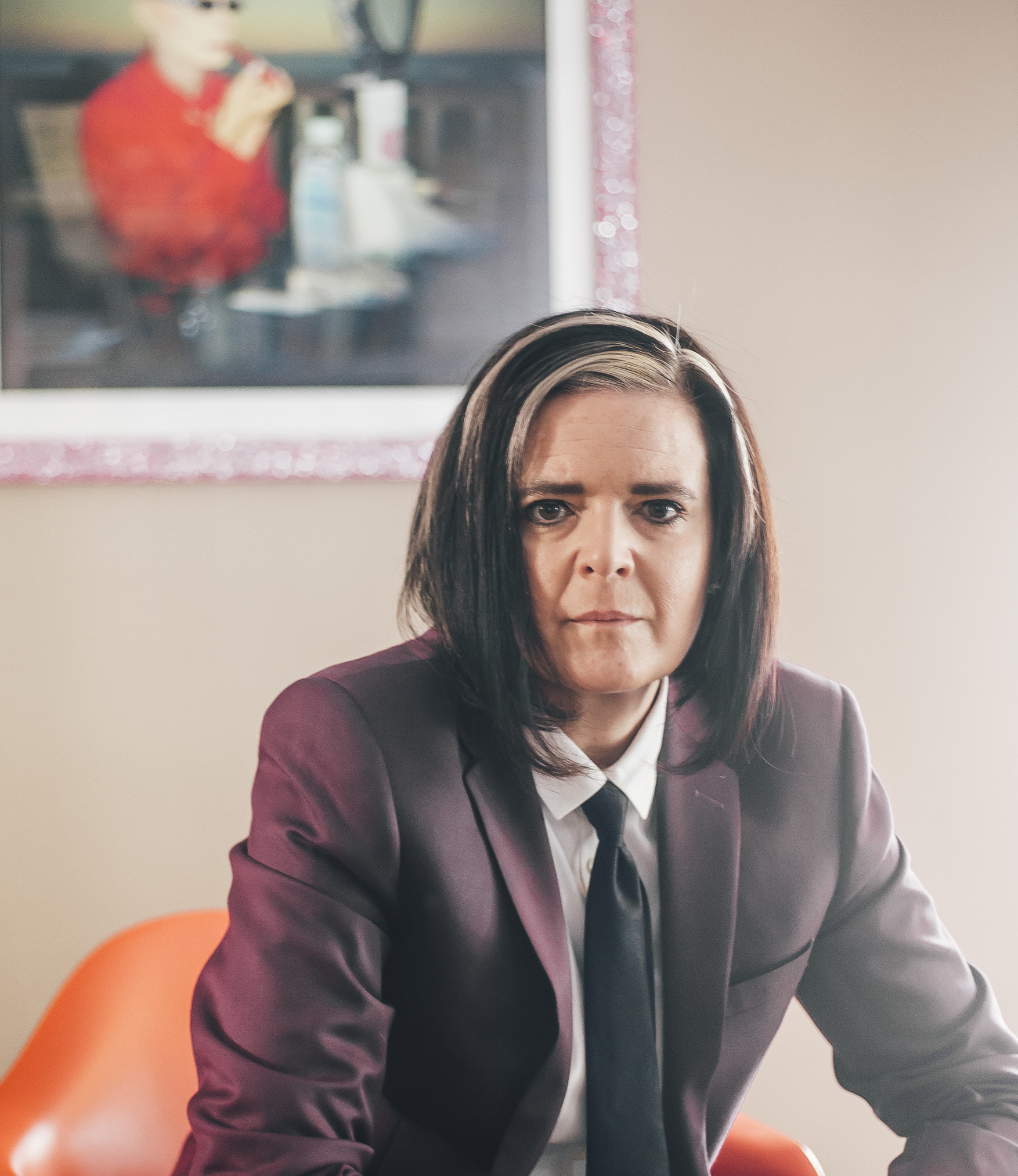 Biography
Jill H. Casid is Professor of Visual Studies at the University of Wisconsin-Madison where she has a cross appointment in the Department of Gender and Women’s Studies. A cluster hire in Visual Culture, she founded and served as the first director of the Center for Visual Cultures. A historian, theorist, and practicing artist, her contributions to the transdisciplinary field of visual studies include her monographs Sowing Empire: Landscape and Colonization (Minnesota, 2005) which received the College Art Association’s Millard Meiss award and Scenes of Projection: Recasting the Enlightenment Subject (Minnesota, 2015) which is being translated into Spanish and forthcoming from Metales Pesados press and the edited collection Art History in the Wake of the Global Turn (Yale, 2014) co-edited with Aruna D’Souza. Recent articles have appeared in Art in America, Photography and Culture, L.A. Review of Books, Women and Performance, TDR, and the Journal of Visual Culture and she has contributed essays to, among other volumes, A Question of Emphasis: Louise Fishman Drawing (Krannert Art Museum, 2021), Natura: Environmental Aesthetics after Landscape (Diaphanes, 2018), Migration and the Contemporary Mediterranean (Peter Lang, 2018), The Philosophical Salon (Open Humanities Press, 2017), and Architecture is All Over (Columbia, 2017). She is currently completing the two-book project Form at the Edges of Life. She serves on the governing board of the International Association of Visual Culture and on the editorial board of the Journal of Visual Culture. She has been the recipient of numerous awards for her research and teaching, including the Chancellor’s Inclusive Excellence in Teaching Award (2015), the Vilas Research Investigator Award (2014), the H. I. Romnes Faculty Fellowship (2011), and the Hamel Faculty Fellowship (2009). In 2018–19, she was in residence as the Clark-Oakley Fellow at the Clark Art Institute and the Oakley Humanities Center at Williams College in Williamstown, Massachusetts. She will be on research leave in Spring 2022.

“They Did What They Could Do at the Time: Thinking with and after Lauren Berlant,” Art in America (July 20, 2021).

“Queer Expressivity; or How to Do It with Louise Fishman,” A Question of Emphasis: Louise Fishman Drawing (Champaign, Illinois: Krannert Museum, University of Illinois at Urbana-Champaign, 2021), 47–59.

“Thanatography: Working the Folds of Photography’s Wild Performativity in Capital’s Necrocene,” special issue of Photography and Culture on “Capitalism and the Limits of Photography,” edited by Kevin Coleman and Daniel James 13.2 (June 2020), 213–38.

“Landscaping for Chimeras,” Architecture is All Over, eds. Esther Choi and Marrikka Trotter (New York: Columbia Books on Architecture and the City, 2017), 268–83.

“Alter-Ovid—Contemporary Art on the Hyphen,” A Handbook to the Reception of Ovid, eds. John F. Miller and Carole Newlands (Oxford: Wiley-Blackwell, 2014), 416–35.

“Turning the ‘Fearful Sphere’: Prepositional Tactics in and for the Global,” in Art History in the Wake of the Global Turn, co-edited with Aruna D’Souza, Clark Studies in the Visual Arts series (New Haven: Yale University Press, 2014), 213–27.

Recent Graduate Courses
History, Theory & Methods in the Study of Visual Cultures
Necrocene, Necropolitics, Necrolandscaping
What is Art History?
The Deaths and Afterlives of Queer Theory
Psychoanalysis and Visual Culture
Bioethics and Aesthetics
After the Global Turn