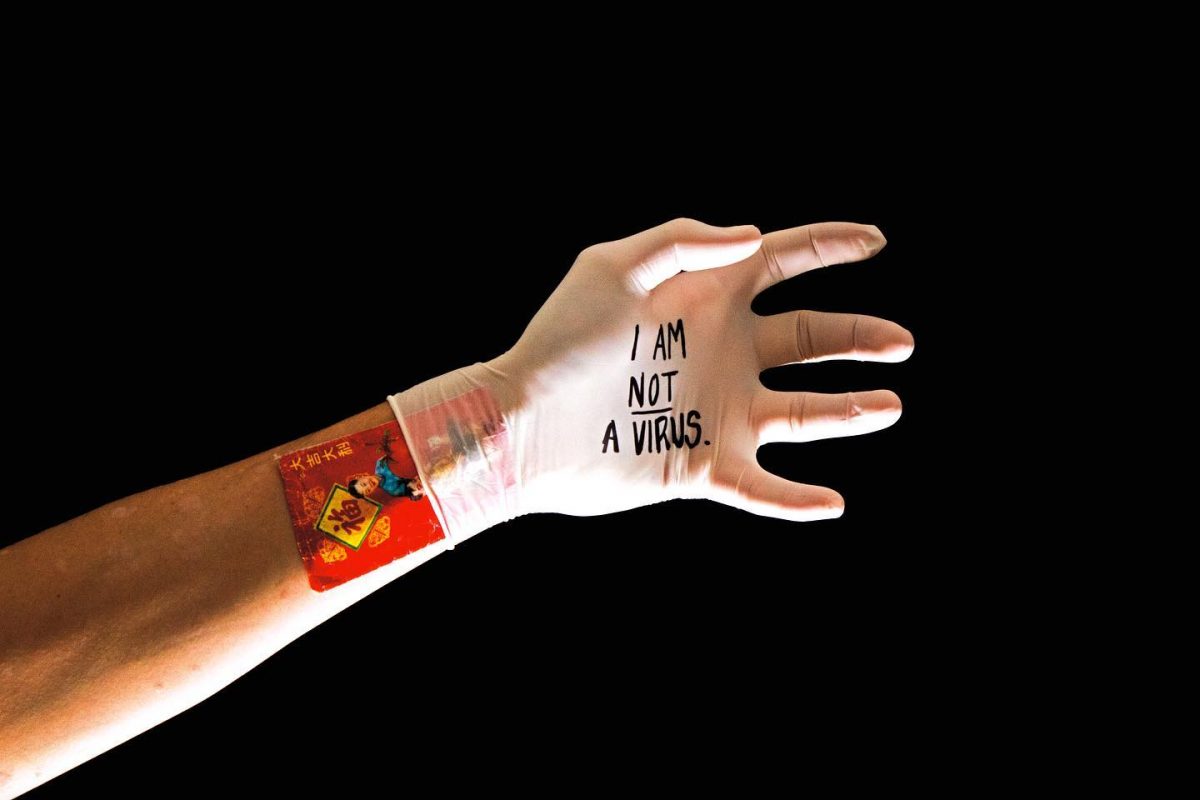 Our hearts are heavy with the news of the mass shooting in Atlanta that led to the killing of eight people, including six Asian women. While still under investigation, this attack occurs at a time when documented hate crimes against the Asian, Pacific Islander, and Desi American (APIDA) community has seen a dramatic increase.
The Division of the Arts condemns acts of violence borne out of hate and racism. We will not ignore the presence and deadly impacts of white supremacy. As we mourn the losses, we also recommit ourselves to amplifying the voices, stories, and activism of the APIDA community.
Read our full statement, which includes links to support resources, here: https://artsdivision.wisc.edu/…/response-to-anti-asian…/ ‎
Image credit: I AM NOT A VIRUS (RED ENVELOPE) by Jacob Li Rosenberg (@jacoblirosenberg)
#stopasianhate