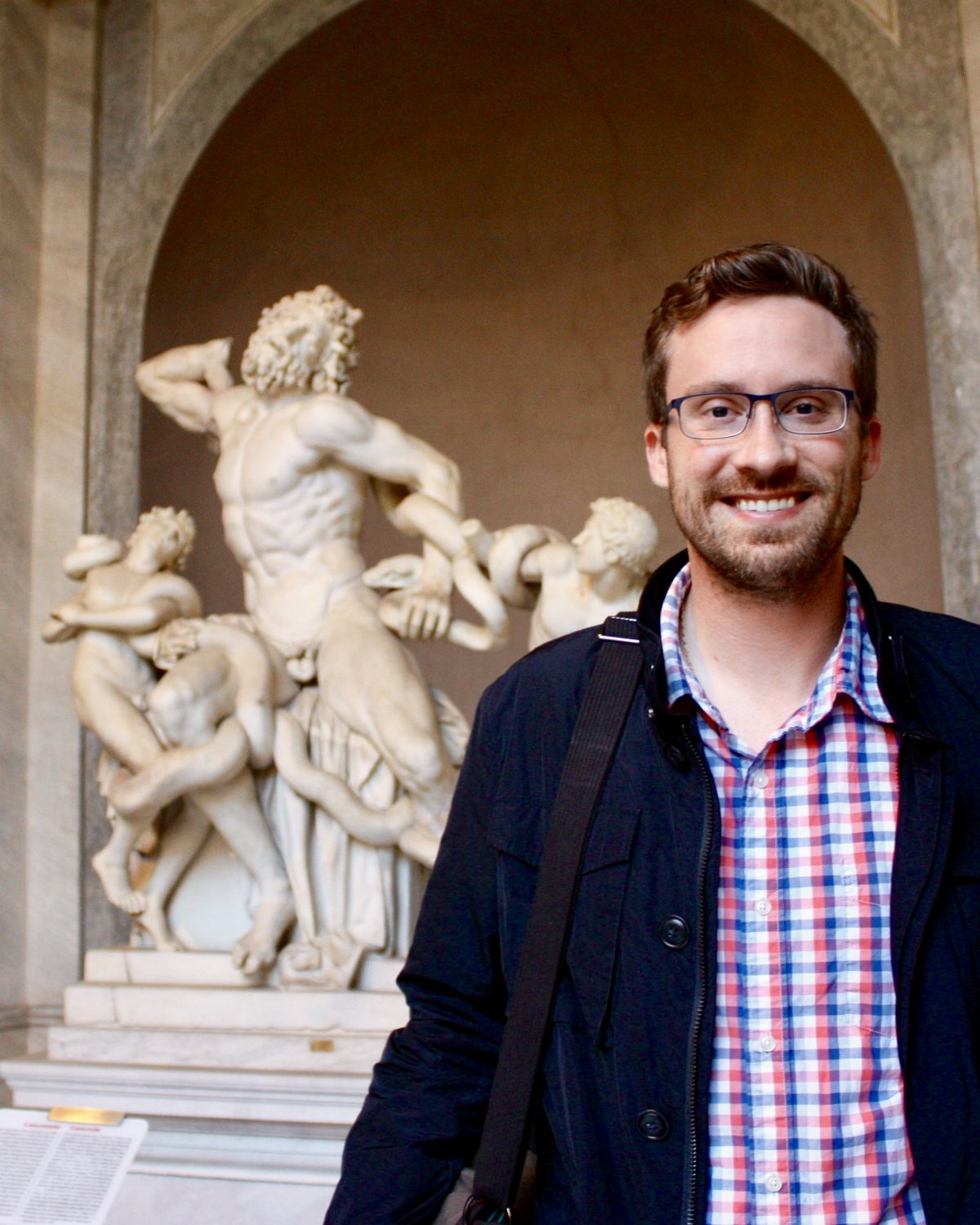 Daniel Cochran (Ph.D. 2018) has recently published his first book Building the Body of Christ: Christian Art, Identity, and Community in Late Antique Italy with Fortress Academic Press. Cochran stated, “I am so very grateful for all of the support that the Department has shown me since I arrived in 2011, and especially for the mentorship of my advisor and dissertation committee.” You can purchase Building the Body of Christ on Amazon. 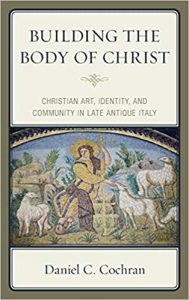 In Building the Body of Christ, Daniel C. Cochran argues that monumental Christian art and architecture played a crucial role in the formation of individual and communal identities in late antique Italy. The ecclesiastical buildings and artistic programs that emerged during the fourth and fifth centuries not only reflected Christianity’s changing status within the Roman Empire but also actively shaped those who used them. Emphasizing the importance of materiality and the body in early Christian thought and practice, Cochran shows how bishops and their supporters employed the visual arts to present a Christian identity rooted in the sacred past but expressed in the present through church unity and episcopal authority. He weaves together archaeological and textual evidence to contextualize case studies from Rome, Aquileia, and Ravenna, showing how these sites responded to the diversity of early Christianity as expressed through private rituals and the imperial appropriation of the saints. Cochran shows how these early ecclesiastical buildings and artistic programs worked in conjunction with the liturgy to persuade individuals to adopt alternative beliefs, practices, and values that contributed to the formation of institutional Christianity and the “Christianization” of late antique Italy.