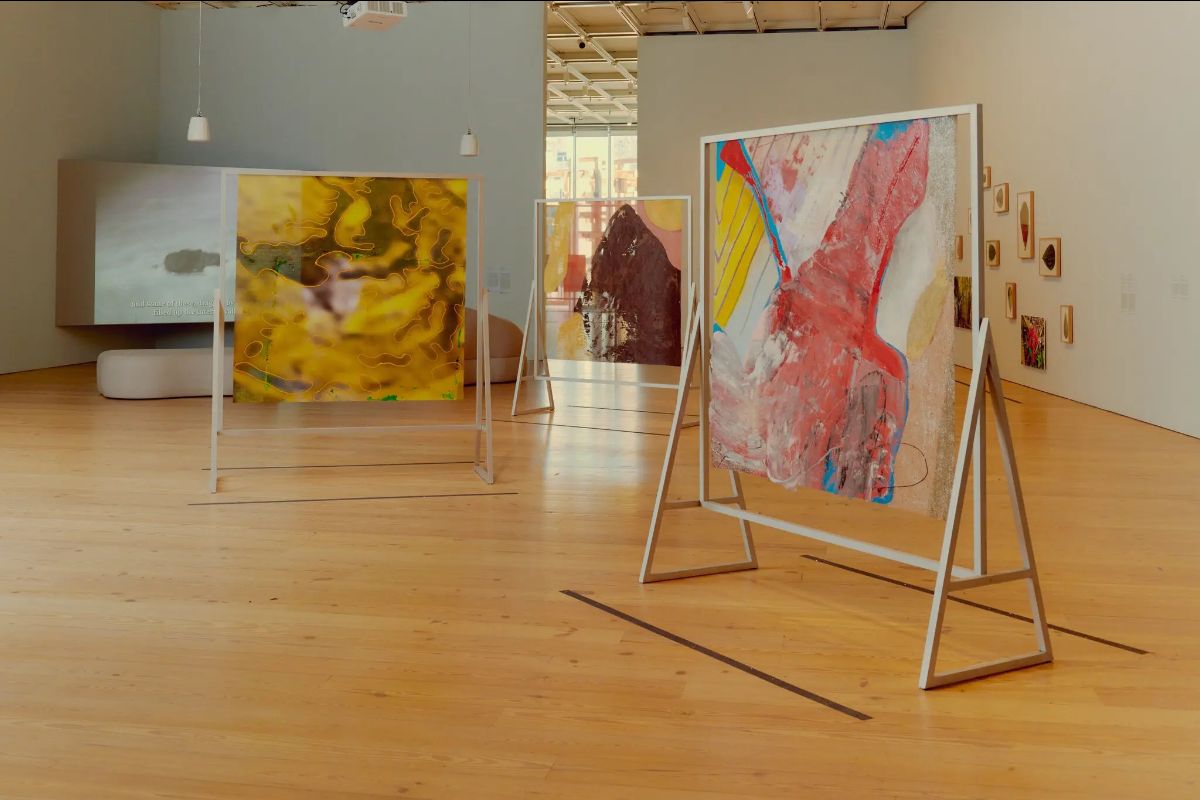 Opening to rave reviews, including by renowned New York Times Art Critic Holland Cotter (which you can read here), Marcela Guerrero’s (PhD, 2015; Jennifer Rubio Associate Curator at the Whitney Museum of American Art), no existe un mundo poshuracán: Puerto Rican Art in the Wake of Hurricane Maria is now on view through April 23rd, 2023 at the Whitney Museum of American Art. As described on the Whitney’s website, “The exhibition explores how artists have responded to the transformative years since that event by bringing together more than fifty artworks made over the last five years by an intergenerational group of more than fifteen artists from Puerto Rico and the diaspora. no existe un mundo poshuracán—a verse borrowed from Puerto Rican poet Raquel Salas Rivera—is the first scholarly exhibition focused on Puerto Rican art to be organized by a large U.S. museum in nearly half a century.”

Congratulations Marcela!!! We’re so proud of your accomplishments! 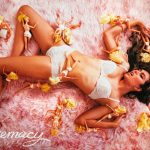 Marcela Guerrero (PhD, 2015), the Jennifer Rubio Associate Curator at the Whitney Museum of American Art, has curated the current exhibition Martine Gutierrez: Supremacy, which is on view at the Whitney through March 2023. You can read … 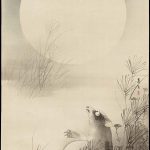 DOB’22 Special #dayofthebadger thanks to Marcela C. Guerrero of #HouseofCasid! We hope you and Prof. Jill Casid enjoy this art historical badger who is very intently staring at the moon! Kumagai Naohiko, Badger and Moon, … 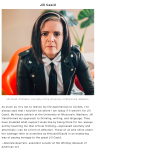