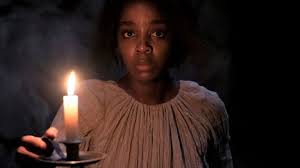 Professor Ann Smart Martin served as a consultant on a tea-drinking scene in the Academy award-winning director Barry Jenkins’ filming of The Underground Railroad. Based on the Pulitzer-prize winning novel by Colson Whitehead, the multi-part series on slavery is now streaming on Amazon.

Susan Kridler, a researcher for set design told Martin that Jenkins very much wanted to create a feeling of authenticity, including historic interiors of the 1840s. The narrative of elite white social behavior progressed from drinking tea to coffee to alcohol as the film organically evolved. Martin also shared her research about period domestic illumination with the Lighting Department of the series. Using a large format camera with masterful settings of light sources, Jenkins’ long slow panning shots created luminous and intimate images of humans and interiors.

As Martin writes, “The intertwining of people (enslaved and free) and the environment (lands and things) was such a tremendous part of this endeavor that those of us who study material culture can only applaud.” 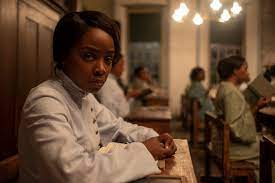