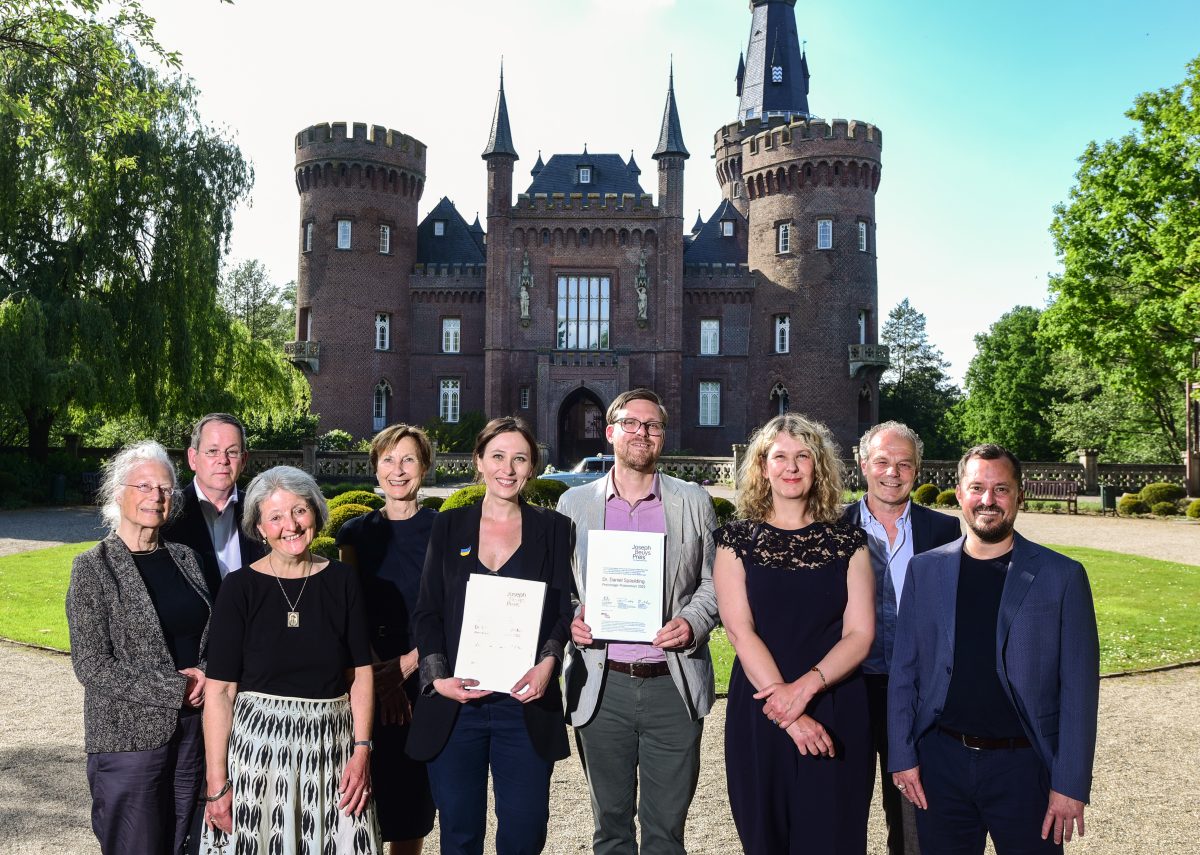 The Museum Schloss Moyland Foundation, located in the state of Nordrhein-Westfalen, Germany, has awarded the fourth Joseph Beuys Prize for Research to Daniel Spaulding (Assistant Professor of Modern and Contemporary Art, UW–Madison) as well as Polish scholar Marta Ryczkowska. The prize, endowed with a €10,000 award, recognizes Prof. Spaulding for his dissertation “Beuys, Terror, Value: 1967–1979” (completed in 2017). The Museum Schloss Moyland Foundation, the Förderverein Museum Schloss Moyland, and Volksbank Kleverlandhave jointly awarded the Joseph Beuys Prize for Research since 2011. This prize recognizes internationally outstanding achievements by young scholars (up to 45 years of age) in interdisciplinary research on the 20th century German artist Joseph Beuys. The award is aimed at promoting young scholars and stimulating research on Beuys, who is noted for his influential work in performance art and sculpture as well as for his wide ranging social and political engagement. In May, Prof. Spaulding traveled to Germany to accept the award in person. 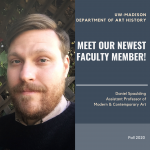 2020 has been a rough year, but we are excited that Professor Daniel Spaulding will be joining the Department of Art History as an Assistant Professor of Modern and Contemporary Art this fall semester. His … 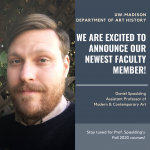 The UW-Madison Department of Art History is excited to announce that this fall we are welcoming a new faculty member! Assistant Professor Daniel Spaulding, a specialist in modern and contemporary art, is coming to us …