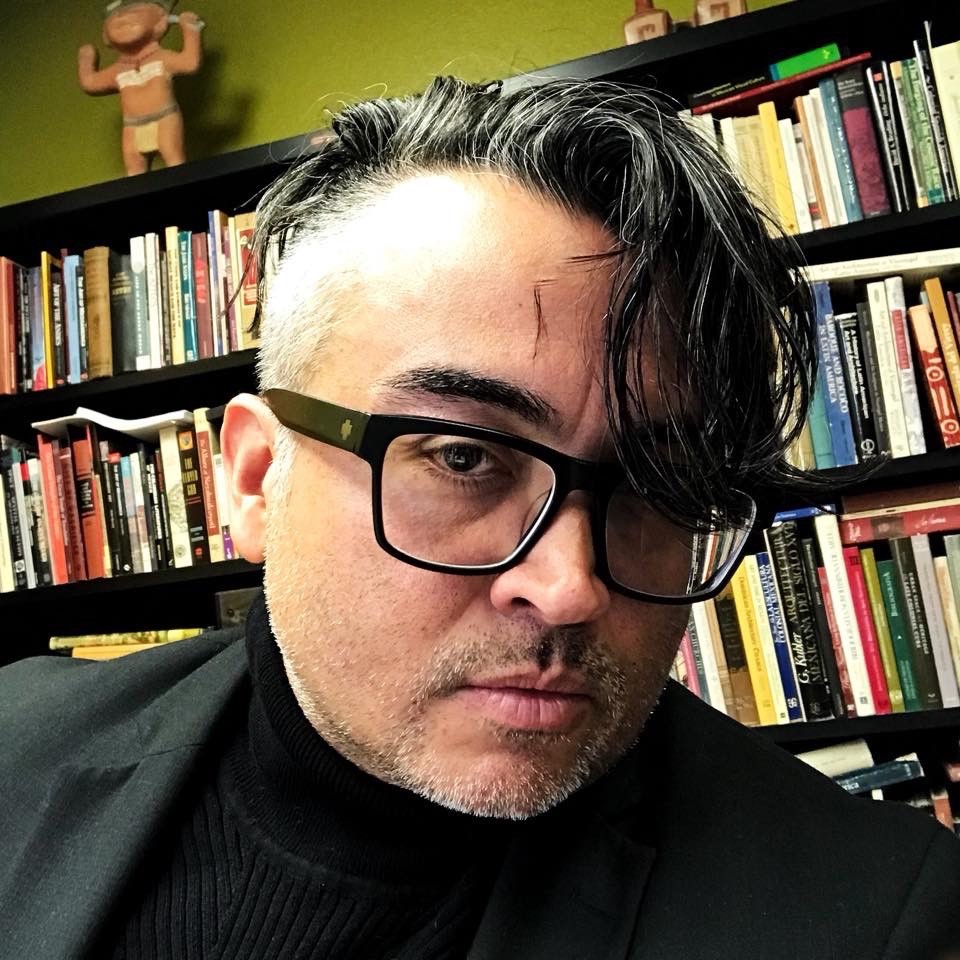 Check out Prof. Hernández-Durán’s 2017 book, The Academy of San Carlos and Mexican Art History: Politics, History, and Art in Nineteenth-Century Mexico. He will be publishing his next book, A Historiography of Colonial Art in Mexico, ca. 1855–1934, in late 2020 with the University of New Mexico Press.

This photo was taken from a public lecture at the San Antonio Museum of Art in San Antonio, Texas as part of the 2018 Tricentennial Celebration in March 2018.