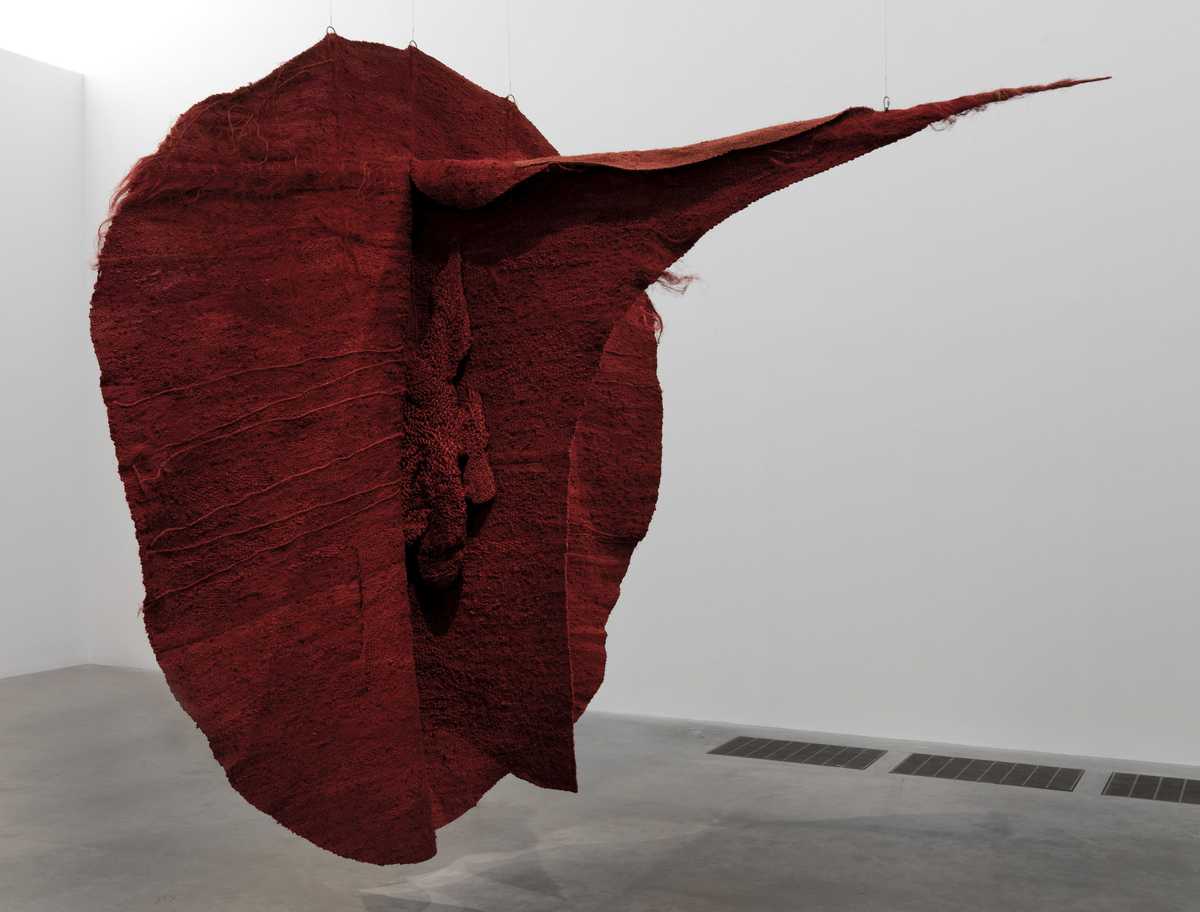 Please join us in congratulating Joanna Inglot (M.A., 1991; Ph.D., 1997), the Edith M. Kelso Associate Professor of Art History at Macalester College, whose research on Magdalena Abakanowicz (1930–2017) has been heralded by the Tate Modern as the foundation of their upcoming exhibit Magdalena Abakanowicz: Every Tangle of Thread and Rope (November 17, 2022–May 21, 2023). In honor of Joanna’s incredible contributions to scholarship on Abakanowicz (which the curator of the exhibit Mary Jane Jacob described as “groundbreaking writing”), the Tate is flying Joanna to London for the opening on November 15th. While there, Joanna will meet with numerous scholars and curators who have been illuminated by her writing on this important Polish sculptor. The Tate has also asked Joanna to do a book signing of her book The Figurative Sculpture of Magdalena Abakanowicz: Bodies, Environment, and Myths (University of California Press, 2004). 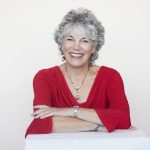 Vivien Green Fryd (Ph.D., 1984), Professor Emeritus in the Department of the History of Art at Vanderbilt University, has won the 34th Annual Charles C. Eldredge Prize for Distinguished Scholarship in American Art for her … 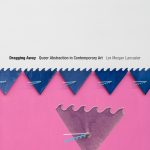 Lex Morgan Lancaster (Ph.D., 2017) published their book, Dragging Away: Queer Abstraction in Contemporary Art, with Duke University Press. Available now for pre-order, use code E22DRAG for 30% off on the Duke Press website. Lancaster was advised by … 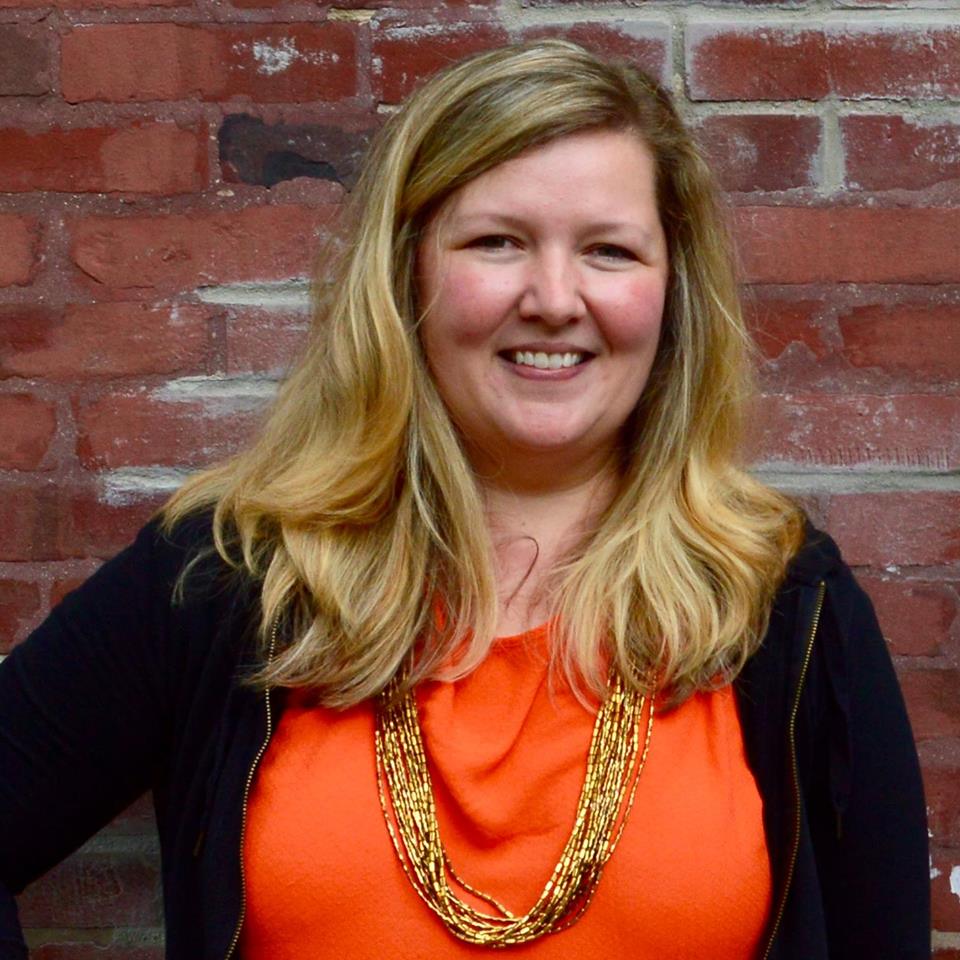 Alumni Update | Jessica A. Cooley Awarded Postdoc at the University of Minnesota

Congratulations to Jessica A. Cooley (Ph.D., 2021) for being awarded the 2022 ACLS Emerging Voices Fellowship and appointment as the Liberal Arts Engagement Hub Postdoctoral Fellow at the University of Minnesota. Dr. Cooley will be working on developing her …