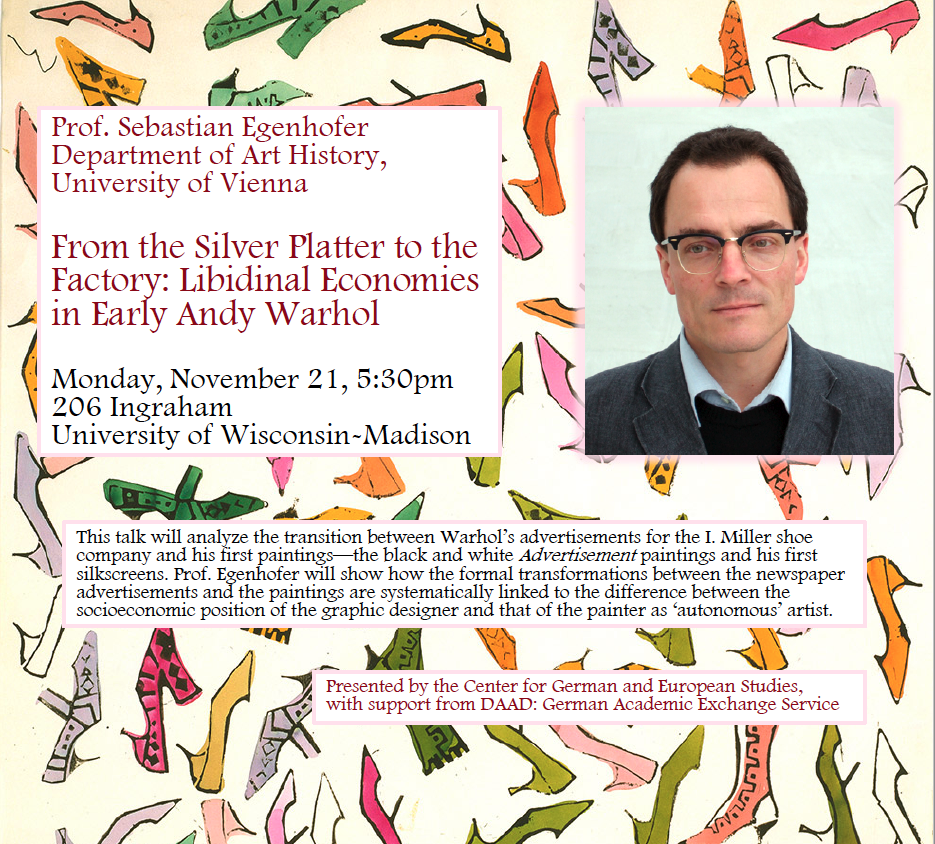 From the Silver Platter to the Factory: Libidinal Economies in Early Andy WarholMonday, November 21st, 2022 | 5:30–7:00pm CT CGES | Ingraham Hall, Rm 206 | 1155 Observatory Dr. Madison, WIProf. Sebastian Egenhofer will present a talk on the transition between Warhol’s advertisements for the I. Miller shoe company and his first paintings—the black and white Advertisement paintings and his first silkscreens. Prof. Egenhofer will show how the formal transformations between the newspaper advertisements and the paintings are systematically linked to the difference between the socioeconomic position of the graphic designer and that of the painter as ‘autonomous’ artist.Sebastian Egenhofer is Professor of Art History at the University of Vienna. He is the author of Towards an Aesthetics of Production (Diaphanes, 2017) and Abstraktion – Kapitalismus – Subjektivität: Die Wahrheitsfunktion des Werks in der Moderne (Wilhelm Fink, 2008), as well as numerous articles and catalog essays on modern and contemporary art, image theory, and aesthetics. 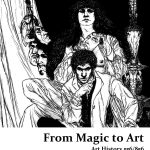 This spring, Professor Daniel Spaulding will be offering AH 556/856 From Magic to Art | Thursdays 4:30–7:00PM | Humanities Breadth, L&S Credit.  Email Prof. Spaulding for consent to enroll at: dmspaulding@wisc.eduDescription: From the beginning, it seems, human life has involved mimetic … 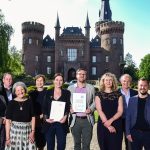 The Museum Schloss Moyland Foundation, located in the state of Nordrhein-Westfalen, Germany, has awarded the fourth Joseph Beuys Prize for Research to Daniel Spaulding (Assistant Professor of Modern and Contemporary Art, UW–Madison) as well as Polish scholar … 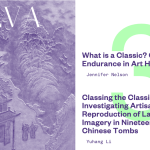 The third issue of Selva, a peer-reviewed and open access journal, is now available and you may find some familiar author names. Professor Jennifer Nelson has published “What is a Classic? On the Role of Endurance in Art …