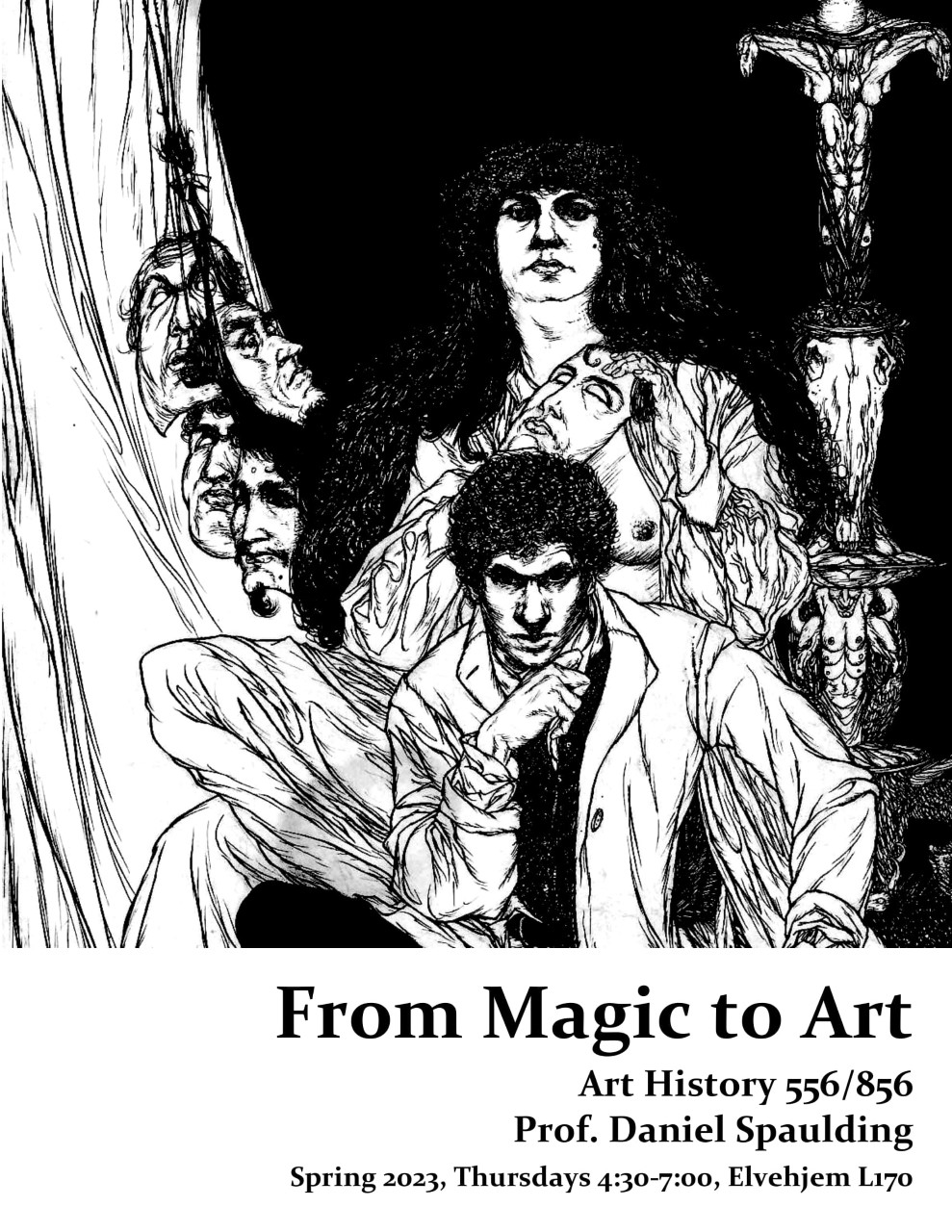 This spring, Professor Daniel Spaulding will be offering AH 556/856 From Magic to Art | Thursdays 4:30–7:00PM | Humanities Breadth, L&S Credit.  Email Prof. Spaulding for consent to enroll at: dmspaulding@wisc.eduDescription: From the beginning, it seems, human life has involved mimetic practices, from painting on the walls of caves to building virtual realities out of ones and zeroes. Some of these practices we call “magic, others “art. Whereas magic aims to affect the real world directly through ritual procedures, art (at least apparently) takes a step back, opening a zone of fiction in which representation can be distinguished from reality. By some accounts, art partakes both of rational action (that is, our various ways of controlling the world by observing causes and effects) at the same time as it carries “archaic residues into the modern age, such as the nearly inescapable sense that a portrait has a mysterious, non-physical link with the person it depicts. Art does indeed act upon the world, and produce knowledge about it, but in ways that are not necessarily those of experimental science. On the far side of both art and magic, then, we might place thoroughly formalized representational systems such as binary code, which may appear to escape mimesis altogether. If we put these models into dialog, what results is a matrix through which we can think about art together with its intimate others, such as witchcraft and astrology but also technics and perhaps even politics. In the process, we may come to ask whether there is such a thing as progress in history from magic to art to means-ends rationality, for instance. We may also ask whether “magic is a valid analytical category at all, or whether it is simply a name for things that appear illogical from a certain point of view even as they may be entirely coherent and rational on their own culturally-specific terms (as, for example, the art of alchemy migrated from the status “natural philosophy to that of pseudoscience during the modern age). 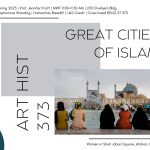 Next semester, Spring 2023, Professor Jennifer Pruitt will be teaching ART HIST 373 | Great Cities of Islam MWF 11:00–11:50AM. This will be first time that this course will be taught since Fall 2019! Sophomore standing, Humanities Breadth, … 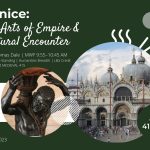