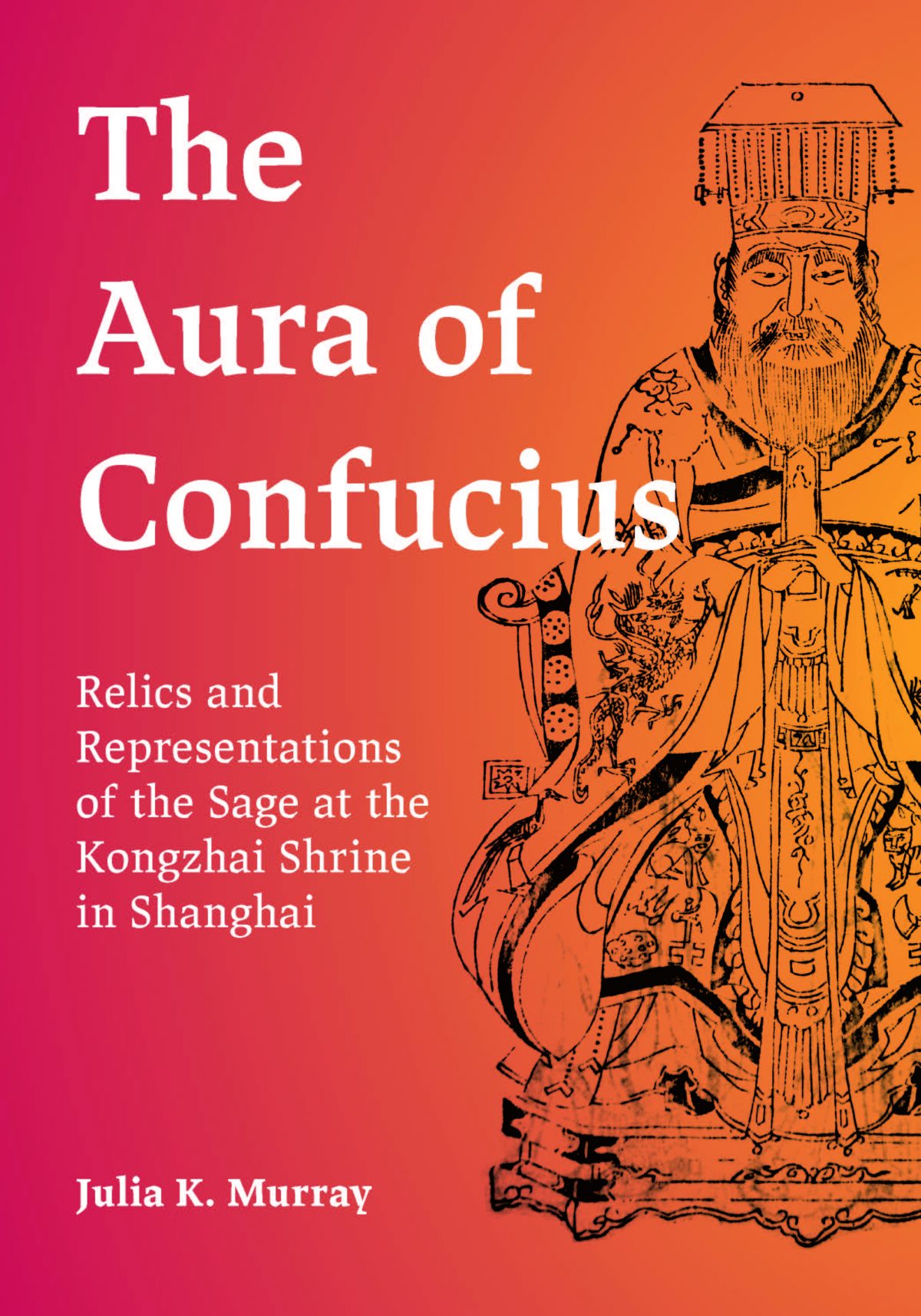 Congratulations to Emeritus Professor Julia K. Murray on her new book The Aura of Confucius: Relics and Representations of the Sage at the Kongzhai Shrine in Shanghai, published with Cambridge University Press. The Aura of Confucius is a ground-breaking study that reconstructs the remarkable history of Kongzhai, a shrine founded on the belief that Confucius’ descendants buried the sage’s robe and cap a millennium after his death and far from his home in Qufu, Shandong. Improbably located on the outskirts of modern Shanghai, Kongzhai featured architecture, visual images, and physical artifacts that created a ‘Little Queli,’ a surrogate for the temple, cemetery, and Kong descendants’ mansion in Qufu. Centered on the Tomb of the Robe and Cap, with a Sage Hall noteworthy for displaying sculptural icons and not just inscribed tablets, Kongzhai attracted scholarly pilgrims who came to experience Confucius’s beneficent aura. Although Kongzhai gained recognition from the Kangxi emperor, its fortunes declined with modernization, and it was finally destroyed during the Cultural Revolution. Unlike other sites, Kongzhai has not been rebuilt and its history is officially forgotten, despite the Confucian revival in contemporary China.You can download the flyer and get the discount code for the book here.