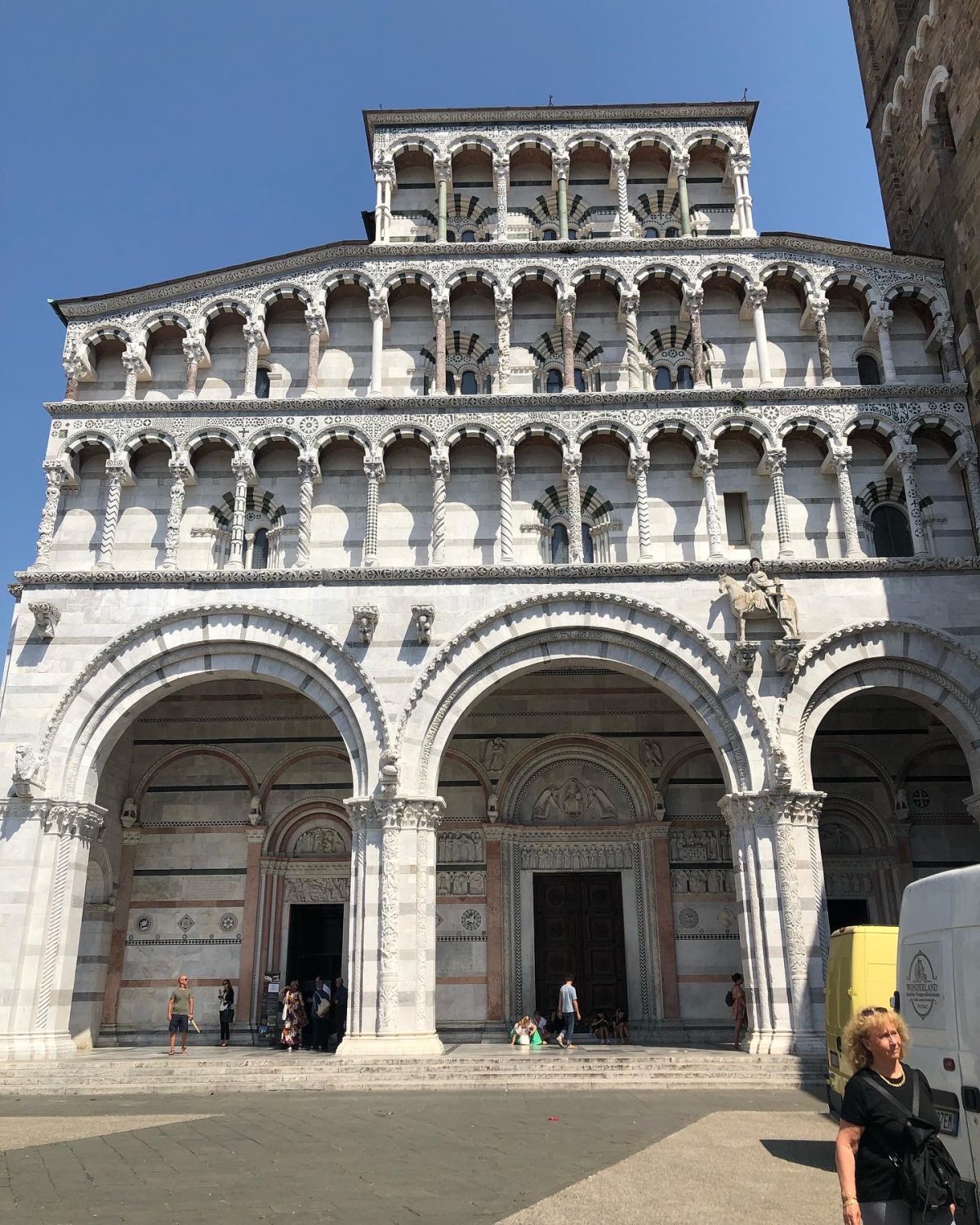 In the Italian city of Lucca, there are two major churches whose façades were created by the workshop of the artist Guidetto. This workshop employed an intarsia inlay technique that involved carving figures and motifs into white marble and filling it in with green marble imported from Prato. Tania is looking at the connections between these façades and Lucca’s famous textile industry that was known across the global Medieval Mediterranean.Featured Photo: Cathedral of San Martino, façade late 12th–early 13th c. 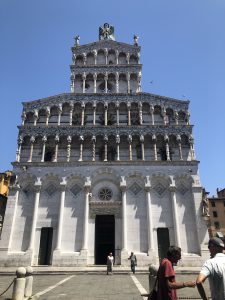 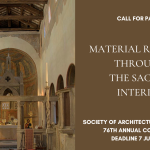 Ph.D. Candidate Tania Kolarik organized and will be chairing the session “Material Religion Through the Sacred Interior” at the 76th Society of Architectural Historians Annual International Conference in Montréal, Canada, April 12–16, 2023. The session … 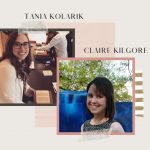 Ph.D. Candidates Tania Kolarik and Claire Kilgore have each been awarded Lemoine-Midelfort Fellowships for their dissertation research travel this summer. Tania will travel to the Italian cities of Lucca, Pisa, Florence, and Venice for her dissertation “The Fabric of … 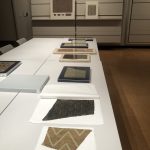 On March 24th, Tania Kolarik (Ph.D. Candidate) was able to examine twelve medieval textiles held within the collection of the Cleveland Museum of Art in Cleveland, Ohio. The textiles ranged from the year 1000 to 1400 and were …