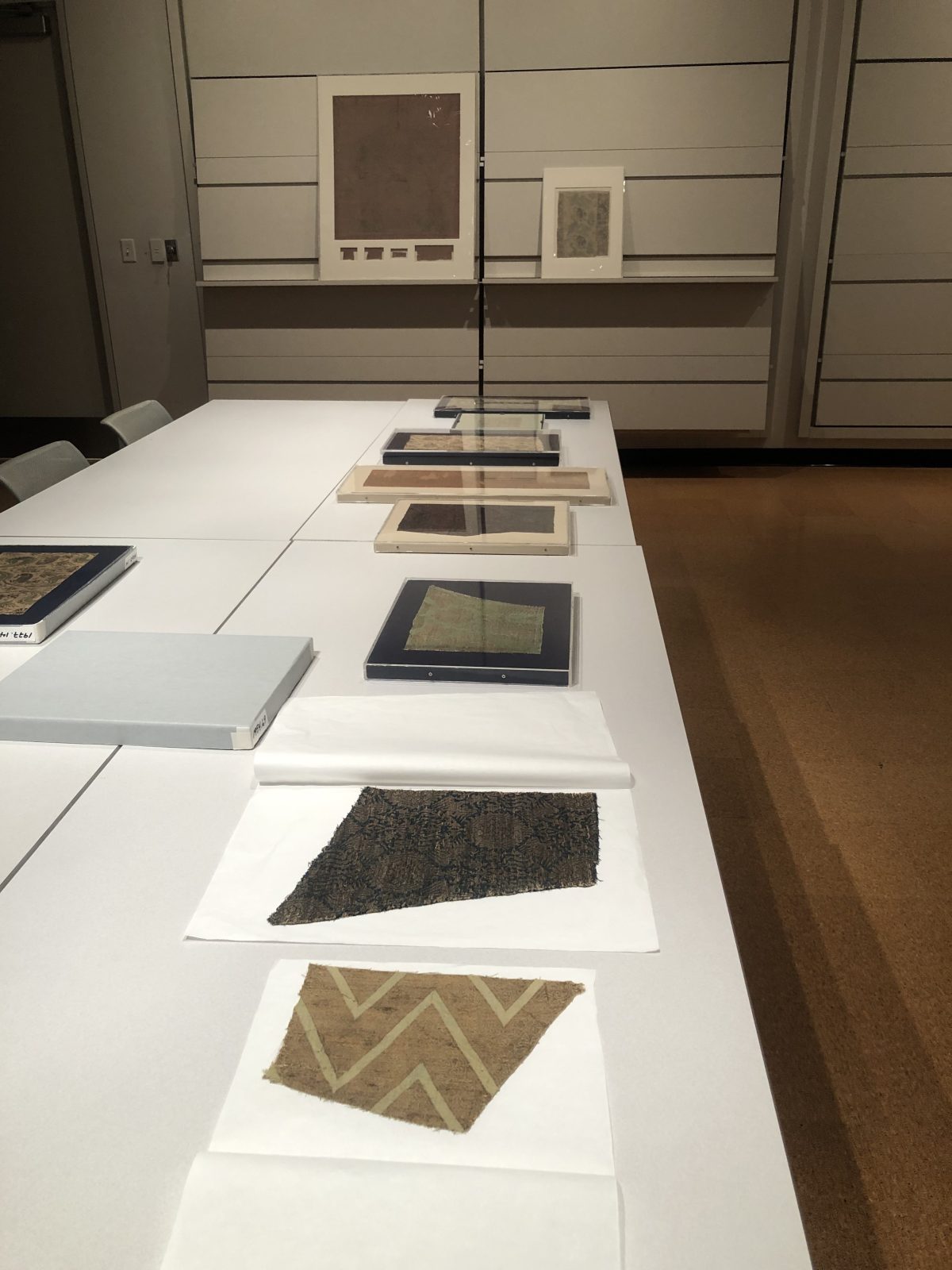 On March 24th, Tania Kolarik (Ph.D. Candidate) was able to examine twelve medieval textiles held within the collection of the Cleveland Museum of Art in Cleveland, Ohio. The textiles ranged from the year 1000 to 1400 and were from Byzantium, the Mongol Empire, Italy, and Islamic Spain. This analysis of medieval textiles is part of her larger dissertation project, “The Fabric of the Trecento: The Culture of Textiles in the Long Fourteenth Century.” 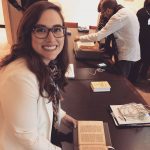 Ph.D. Candidate Tania Kolarik is the incoming Assistant Editor for the International Center for Medieval Art (ICMA) Newsletter. It is a two-year graduate student position with the ICMA. Tania will be in charge of the events and exhibitions section and … 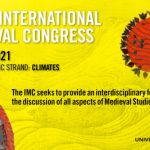 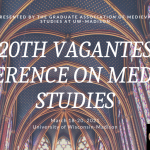 Student Spotlight/Event: Check Out the Graduate Student Organizers and Papers at the 20th Vagantes Conference on Medieval Studies

The 20th Vagantes Conference on Medieval Studies at UW–Madison begins TOMORROW, March 18th at 7:30am CT. Ph.D. Candidate Tania Kolarik and Ph.D. Student Claire Kilgore are the co-host institution representatives who worked to bring the …